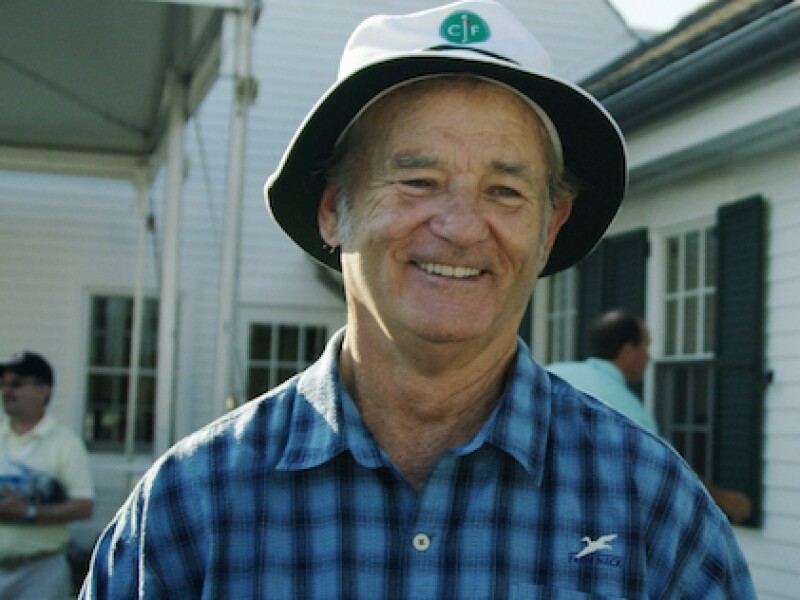 Loopers, a new documentary debuting June 7, examines the unique role of the caddie

Just in time for the U.S. Open comes this fascinating documentary about caddies. The occasion couldn’t be better, and not only because the resort course of Pebble Beach Golf Links that is holding the U.S. Open for the sixth time has its own famous corps of bag toters. One of them, Casey Boyns, is a two-time winner of the California State Amateur and a member of the Northern California Golf Hall of Fame. And yet he’s happy makes a living carrying for 26-handicappers.

That’s the beauty of “Loopers,” a documentary film that will be released on June 7 in commercial theaters throughout the U.S. It’s point is that you never know who’s on your bag. Some of them are lifers who simply love what they are doing. Others might be kids looking for spending money, a role model or a caddie scholarship.

There’s great dignity in the craft of the caddie. If it’s not exactly a lost art, it’s one that only a small percentage of golfers ever get to experience given the prevalence of motorized carts and the loss of the old youth-filled caddie yard.

“Loopers” documents all of this, in a succession of jump-cut interviews and montages that includes everything from old photographs and newsreel to narration (by Bill Murray) and awkward animation. If there’s a limitation here, it’s the gauzy, soft-focus tone in which all things are wonderful and teary and no looper ever screws up – like Ian Woosnam’s caddie at the 2001 Open Championship, when he cost his man a final-round lead that was never regained by carelessly setting out on the course with a 15th club in the bag.

The men’s pro circuits take center stage, with appreciative commentary by star players about their long-time caddies, including Tom Watson on Bruce Edwards and Nick Faldo on Fanny Sunesson. It’s great to see these players open up, nowhere with more regard than Fuzzy Zoeller extolling how his caddie, Jariah Jerry Beard, walked him through his rookie appearance at the 1979 Masters with a win. “Like a blind man with a seeing eye dog.”

In no sport is an athlete’s advisor so close to the action. Corner men in boxing stay there once the bell rings. Swing coaches and bat boys are confined to the dugout and never cross the chalk when the ball is in play. A caddie, by contrast, is the ultimate insider, not just within the ropes but right there next to his or her man (or woman), ready with everything from yardage and wind direction to an assessment of the lay of the land and a finger, so to speak, on the nerve of the golfer. TV conveys this best when the announcers quiet down and let the microphones pick up the conversation between the player and caddie before a shot.

Anyone who still thinks that caddies should be limited to the role of “show up, keep up and shut up” will likely come away from this film with respect for this centuries-old craft and its modern agents. One of them, Terry Julian, sets the tone for this documentary early on as he walks by the cemetery adjoining the first hole of Ballybunion in Ireland. As he approaches his work place for the last half century, he observes of those tombstones, “that’s where I start each day and that’s where I’ll end up.”

If so, it will be a life fulfilled. His, anyway. And who’s to judge otherwise? As “Loopers” reminds us, there’s great virtue in in doing something well, even if it’s (only) helping someone else to glory.