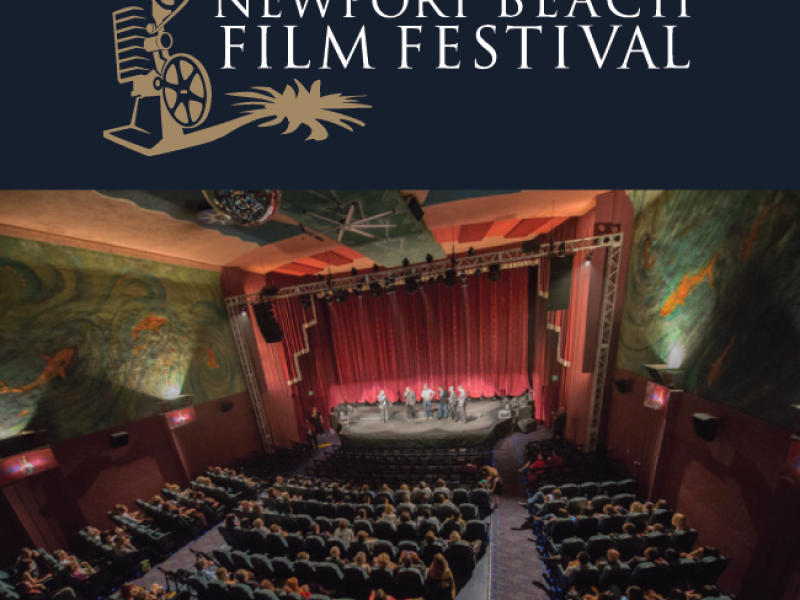 “Loopers: The Caddie’s Long Walk” (www.loopersmovie.com, @loopersthemovie), the most thorough feature-length film documentary ever developed on golf’s historic caddie profession, will have two showings at the Newport Beach Film Festival – Saturday, April 27 and Monday, April 29. The film, narrated by actor and former caddie Billy Murray, has drawn critical acclaim in early 2019 as it continues on the international film festival circuit in the weeks following the Masters Tournament and prior to a June 7 United States theatrical release in approximately 25-50 United States markets.

The “Loopers” showings are scheduled for The Lido on April 27 at 5:30 p.m., PDT and The Triangle Theater in Costa Mesa on April 29 at 6:15 p.m., PDT. The Lido is a historic theater, built in 1938 and recently restored, and is located one block from the Pacific Ocean. As of April 25, the Saturday showing had more than 350 tickets sold and is one of the largest selling films prior to the festival opening this weekend. A live Q&A featuring Director Jason Baffa, Executive Producer Jim Packer and Producer Clark Cunningham – all native Californians with Cunningham residing in Newport Beach – will follow the screening.

For tickets to either showing, go to www.newportbeachfilmfest2019.tix.com.

The unknown stories are revealed, such as Greg Puga, who grew up in East Los Angeles, went on to caddie at Los Angeles’ Bel-Air Country Club and qualified as an amateur to play in the Masters Tournament. Another is the compelling legacy of caddie master Mike Kiely, who has been the caddie organizer at historic Canterbury Golf Club in Cleveland for a half-century and guided many caddies toward successful lives.

“Loopers” was filmed at some of the more iconic locations in golf such as the Augusta (GA) National Golf Club, Pebble Beach (CA) Golf Links, The Old Course at St. Andrews, Scotland, numerous other vaunted courses in Scotland and Ireland such as Carnoustie, Prestwick, Ballybunion and Lahinch and Bandon Dunes (OR).

“Loopers” is directed by Southern California filmmaker Jason Baffa, who has directed successful independent films on the global surfing sub-culture, including “Bella Vita,” “One California Day” and “Singlefin: Yellow.” Baffa’s first film on golf harkens back to his days growing up when he played golf with his father and uncle.

To request a private screening this summer at your club, go to www.loopersmovie.com/request-a-screening.

Screener:
Available upon request to media in a limited viewing window.